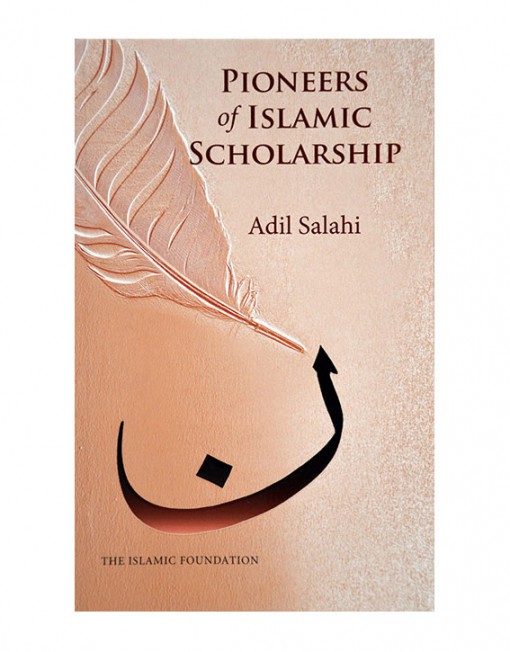 In simple language, this book gives a clear picture of how the Islamic schools of jurisprudence differ in their methodologies, showing at the same time how much interaction they project.
• It serves as a primary source for those who wish to follow a course in Islamic studies, this book is indispensable for others who wish to have a fair but concise idea about the most important personalities whohave shaped Islamic scholarship for centuries.

UNTIL RECENTLY PEOPLE felt that following a school of Islamic jurisprudence or Fiqh, was a basic Islamic requirement. Indeed, in many parts of the Muslim world, people still think that it is necessary for them to adhere to their own school of Fiqh. When they put a question to a scholar, they do not forget to tell him to which school they belong, asking him to give them the answer in accordance with their school. While they respect the other schools, they may feel uneasy if they were to know that a certain practice they have been doing is approved by other schools, but not their own Thus, a person who has been brought up as a Hanafi may feel uneasy about combining prayers when travelling, and would not do it unless he finds no alternative such as having to take a flight that allows him no chance of attending to his prayers without combining two of them together which is Perfectly acceptable according to all other schools.
Other people are more relaxed about this, and they feel that the views of the four major schools are acceptable. Hence, they do not mind to receive a ruling based on a different school to their own, provided that it is One of the four. Yet hardly anyone, apart from people with Islamic Studies background knows anything about the differences that distinguish each school from the rest.

This book introduces the founders of eight schools of Islamic jurisprudence, or Fiqh: the five Sunni schools, i.e. the well known four as well as the Zähiri school, the two Shiah schools schools and the Ibadi school. These are all schools of Fiqh that continued to be followed by millions of Muslims throughout the world. We show their interaction and how they benefited from one another. We also provide a glimpse of the basis of their methodologies, without discussing any issues of Fiqh that they address.
In each school there were many scholars of great eminence who contributed a great deal to their development so as to be able to address issues that may spring up from time to time, or to take into account new discoveries or scientific contributions. The temptation to broaden the scope of the book so as to introduce one or two scholars of each school was very strong indeed. But we had to resist it so that the book remains handy and serves English readers who wish to have a fair idea about the schools of Fiqh, without the need to go deep into the factors that contribute to the emergence of such schools. Nevertheless, within our defined parameters we also include short notes on other scholars who were teachers or predecessors of the ones we introduce.
However, we felt a strong need to add two more scholars: al Izz ibn Abd al-Saläm and Ibn Taymiyyah. Both made great and varied contributions to Islamic scholarship and influenced political and historical events.

Stories of the Prophets Ibn Kathir

Biography of the Prophet Saws